We made the practical props for Virgin Media’s 2019 “Intelligent Wifi” campaign. In this parody of Batman’s secret hideout, the world’s fastest man Usain Bolt is plagued by slow internet connections.

We built and modified various hi-tech gadgets with wifi indicators which appeared to be searching for connectivity. We also built the shadow casting ceiling fans and the Bolt-signal and base. 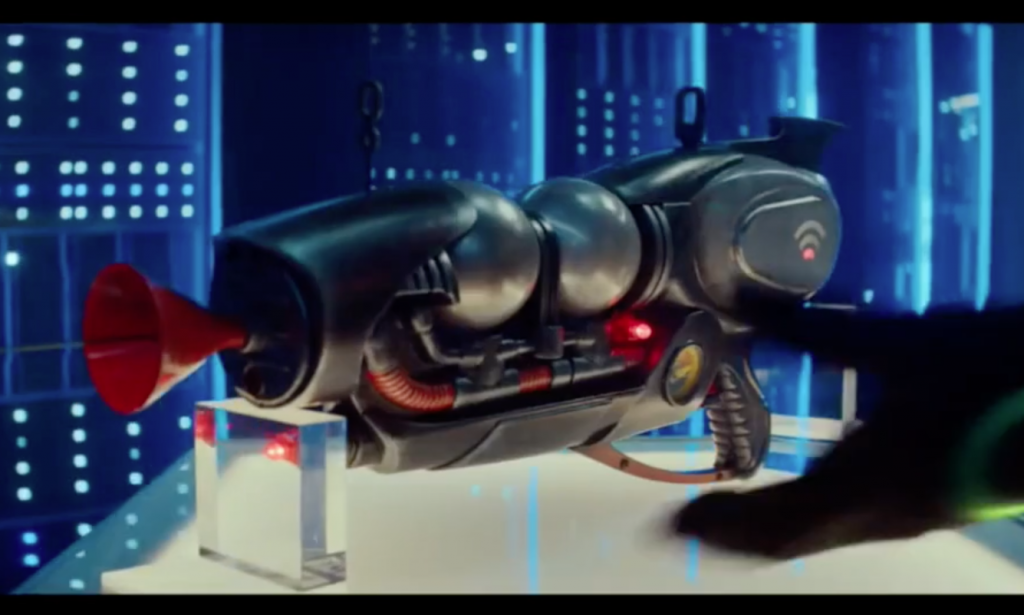 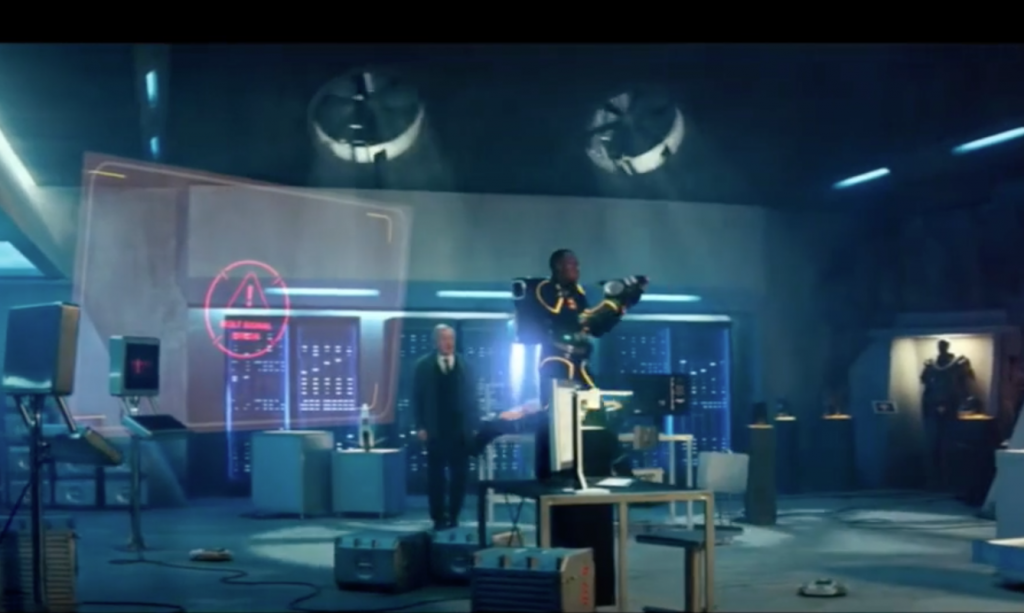 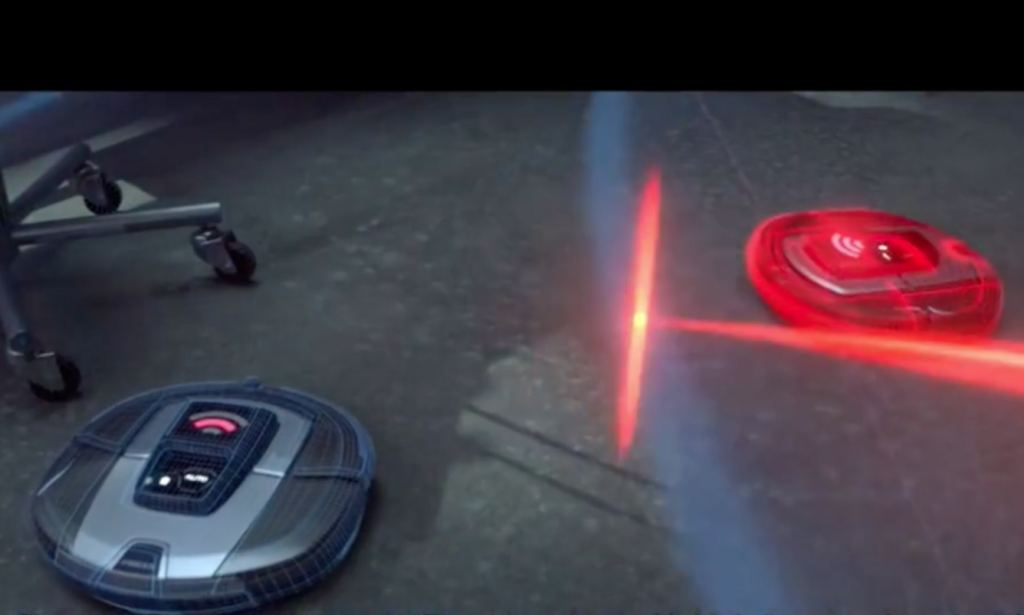 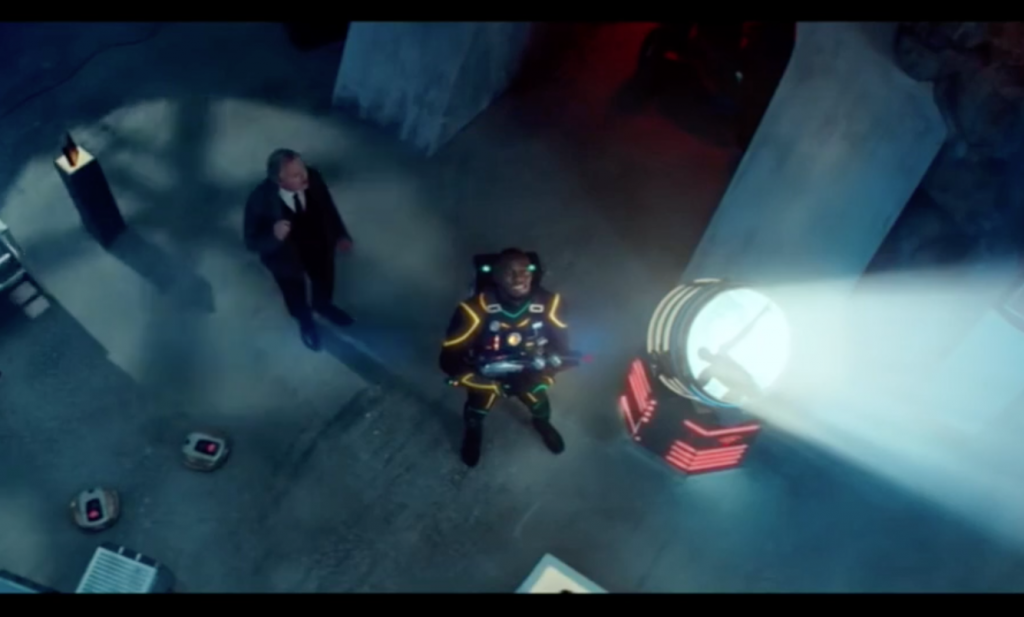 We modified and model-made onto purchased props. The LED wifi indicator was controlled with an Arduino with two animation settings: searching, and full signal. The handheld props had to be self-contained, with no trailing wires or external power supplies. Mr Bolt was only with us for a very short amount of time so everything had to be reliable and not restrict his performance.